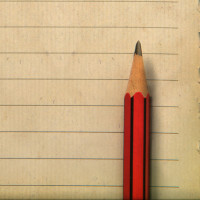 By Lynn O'Shaughnessy on June 14, 2015 in Admissions, Applying

The mediocre essays that I’ve seen have usually been guilty of one or more of these no-no’s:

3. They covered too much territory. (Writing about something that lasted seconds, 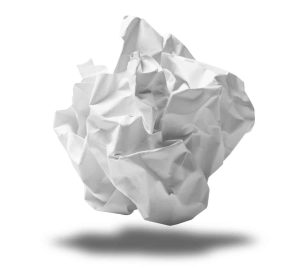 minutes or a day in a teen’s life is much better than trying to jam a student’s entire life into a 500-word essay!)

Summer is an excellent time to get started writing college essays. I’ll be talking more about college essays as the 2015-2016 admission season kicks into gear, but today I want to share one of my favorite tips:

Need examples? If so, you should read an old article in the Stanford Magazine that includes opening college essay lines that the university’s admission reps particularly liked.

Where To Get Great College Essay Advice

Before getting started on a college essay, I’d strongly urge teenagers to head over to Essay Hell, which is a tremendous source of advice and tips on how to craft amazing college essays.

At Essay Hell, you’ll find tons of free advice on the site’s blog, as well as invaluable ebooks and an online writing bootcamp.

Can a Guinea Pig Be in a College Essay?

One Response to A favorite college essay tip