By Lynn O'Shaughnessy on August 12, 2013 in Uncategorized

Earlier this month I attended my husband Bruce’s 40th (!) reunion at Cherry Creek High School in suburban Denver and got to spend some time in the Rocky Mountains that my husband adores.

You can receive an excellent education at Cherry Creek High School, which was a magnet for affluent families 40 years ago and it still is today. As part of the reunion, Bruce and I toured the sprawling campus. The resources that the students attending this school enjoy are mind-boggling.

Cherry Creek, like other high schools for well-off children, can be a pressure cooker for teenagers who are aiming for the most highly ranked schools. One mom, for instance, told me that some 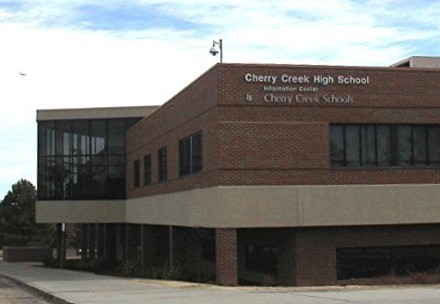 freshmen at Cherry Creek are starting high school taking Calculus! It wasn’t long ago that it was considered unusual for freshmen to enroll in honors pre-calculus and now that’s much more common.

These overachievers are taking private math classes in the summer so they can vault ahead of their peers as they start high school.

I imagine that there is little chance that the parents of these children will let them relax for the next four years. Or at least until their college applications are submitted.

After hearing some of the stories, I concluded that Cherry Creek is the incubator for just the sort of environment described in the documentary entitled Race to Nowhere. I thought I’d share three previous posts that I wrote about the overhyped documentary:

At the reunion, I met a lot of successful alums at the picnic and the cocktail party later in the evening. Included among the Cherry Creek grads of 1973 were lawyers, doctors, a successful Hollywood executive producer, a state insurance commissioner, a vet, a foundation president, engineers and a guy who is on Forbes’ list of the wealthiest people.

My husband, who spent much of his childhood  hiking, sailing, fishing and skiing in the mountains, convinced me to hike a “Fourteener” with him.

There are 53 mountains in the state of Colorado that qualify as Fourteeners and just over 80 in the entire U.S. They are all at least 14,000 feet. My husband picked one of the “easier” ones – Mount Bierstadt – to scale. We were on the road with Bruce’s high school friend who flew in from Anchorage for the reunion by 6:50 a.m., which meant we were late. It rains most afternoons in the mountains so you’re supposed to start much earlier and be off the mountain by the afternoon. 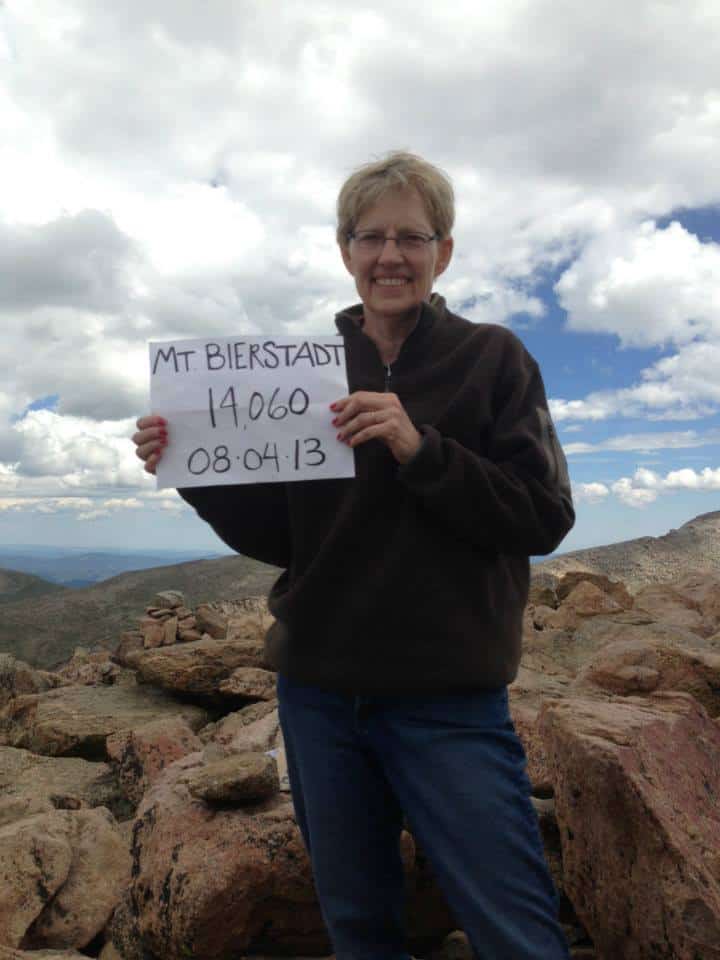 Luckily, the rain headed in a different direction. Climbing the mountain and getting back down took a little under seven hours.

While we dodged the rain, I didn’t avoid the altitude sickness. Bruce said I had the worse case he ever saw. After the severe headache and the nausea passed I thought I was done, but I could not sleep at all that night. I tried. I finished my book, This Town, and then I read through the New Yorker I brought, but I was still wide awake. I finally got up and Googled insomnia and altitude sickness and discovered that it can cause sleeplessness. 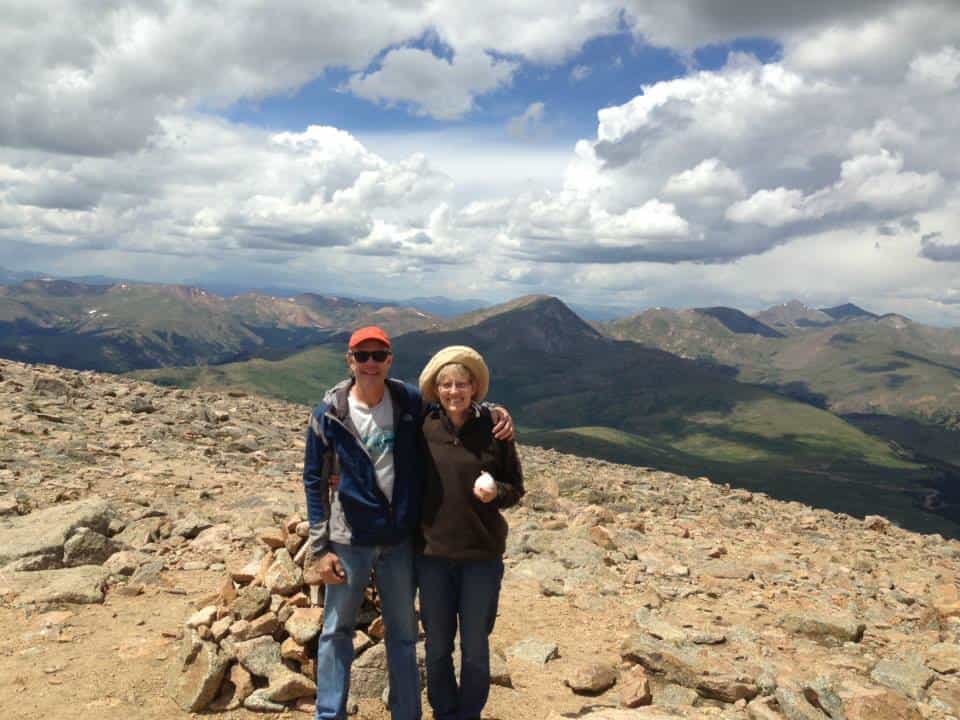 It’s a good thing that I hiked a week ago because this weekend I broke three bones in my left foot while I was walking our golden retriever!

Finally, I want to give a shout out to Karen Herbst and her husband Rich, who hosted a lunch in my honor at their home (in the Cherry Creek School District.) When Karen, who is a college consultant, heard that I was coming to Denver, she invited college consultants in the area to attend. I wish I had thought to take a picture. It was a fun group.

Seniors Applying to College: You Need a Plan!
9 Things You Need to Know About Private Scholarships

4 Responses to A High School Reunion in Colorado