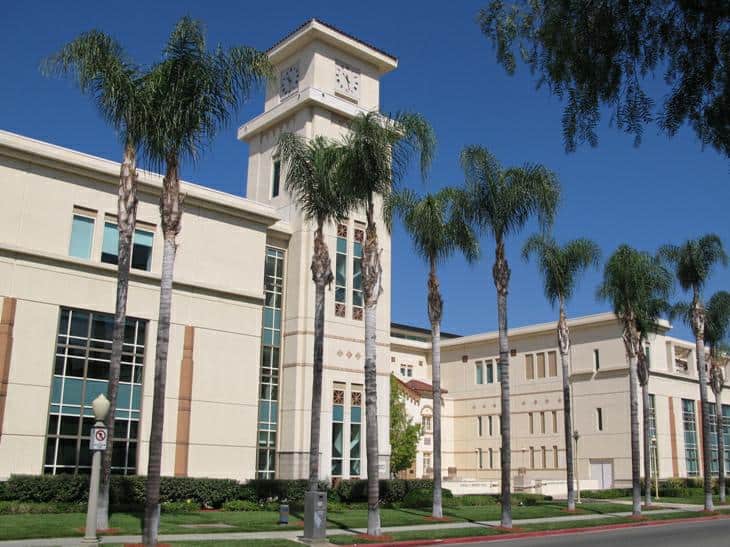 By Lynn O'Shaughnessy on January 3, 2012 in Admission practices, Admissions, Applying

During the holidays, I wrote a post about a teenager, who has been applying to inappropriate universities. (At least in my opinion.) If you didn’t get a chance to read the post, here it is:

Applying to the Wrong Universities

I wanted to revisit this issue because I believe this is arguably the No. 1 college admission mistake that teenagers make. Teenagers routinely put together college lists that are dreadful. I recently tackled this problem in the second edition of my book, The College Solution. (I hope the second edition, which will contain about 85% new content, will be out in April!) Here is an example that I mention in the revised edition about another teenager who applied to the wrong schools:

A teenager named Matt  had spent his high school years at the top of his class. The Seattle teenager had experienced one academic success after another, which made him assume that getting into an Ivy League university should be doable if he applied to enough of them.

The teenager completed applications for several Ivy League schools, including Harvard, Dartmouth and Brown. He was surprised and hurt when he received rejections from all of them. (I remain mystified why top teenagers are surprised when Ivy League schools reject them!) Matt did get into his three non-Ivy picks:  the University of California, Berkeley, UCLA and Chapman University in Orange County, CA.

Matt discovered, however, that the UC schools were prohibitively expensive for a nonresident. The UC’s are aggressively pursuing smart out-of-state students because the price of admission for these outsiders is about $53,000 a year and rising. This financial reality left Matt with only one school left standing – Chapman.  I’m not in a position to say whether Chapman was a suitable pick for the brilliant teenager, but what was unfortunate was that he had boxed himself into a corner and was left with just one realistic choice.

There is a lesson to be learned from Matt’s travails and here it is:  teenagers should develop list of schools that represent good academic and financial fits. Teenagers who do this will increase their chances of ending up with a fistful of acceptance letters from schools that are willing to cut the price for them.

Can anybody else provide examples of teenagers who stuffed their college lists with poor choices? I think everybody can learn from other students’ mistakes. I’d love to hear from you. Just add your comment in the box below.

Lynn O’Shaughnessy is the author of The College Solution, an Amazon bestseller,  and a financial aid workbook, Shrinking the Cost of College: Great Ways to Cut the Price of a Bachelor’s Degree, which is only available on her website.