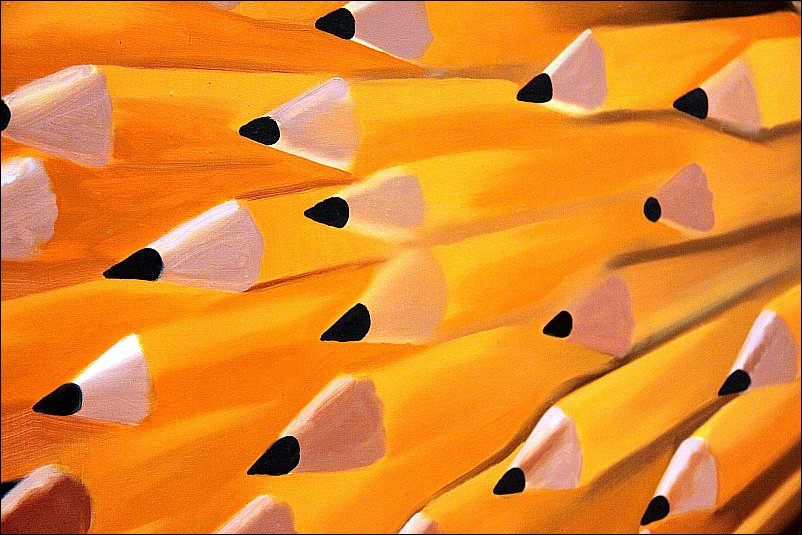 By Lynn O'Shaughnessy on August 31, 2012 in Admission practices, Admissions, SAT/ACT

As another standardized test season kicks off, ACT test takers should know about ACT superscoring.

To understand what superscoring is, here’s some background:

The test maker averages the four subcores, with each ranging from 1 to 36, to create a composite average.  Schools have traditionally only taken the composite score rather than cherry picking the best subscores. This practice penalizes teenagers who score better in some categories when taking multiple tests.

Some schools, however, have ditched the old practice and are embracing ACT superscoring.

With this policy, a college will select a student’s highest subscores from each of the four categories and create what could be a more impressive superscore. This practice, by the way, is standard procedure with the SAT. When a student takes multiple SAT tests, colleges routinely pick the best scores from the three SAT categories – math, reading and writing.

It makes sense for anyone, who suffers through the ACT test more than once, to ask whether a college superscores the ACT. Knowing what a school’s policy is towards superscoring is important because teenagers might be in a better position to gain admission to some schools or capture fatter financial aid packages or merit awards if their ACT results are superscored.

You can find test-optional schools at FairTest.org.

4 Responses to Boosting Your ACT Score Through Superscoring