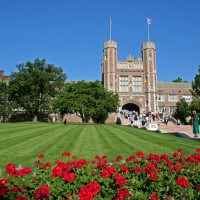 By Lynn O'Shaughnessy on July 22, 2013 in Uncategorized

During the last two posts, we’ve been exploring possible academic choices for a future valedictorian from North Carolina.

If you missed them and the more than two dozen comments that the posts triggered, here they are:

Where Should This Teen Attend College?

Where Should This Teen Attend College? Part II 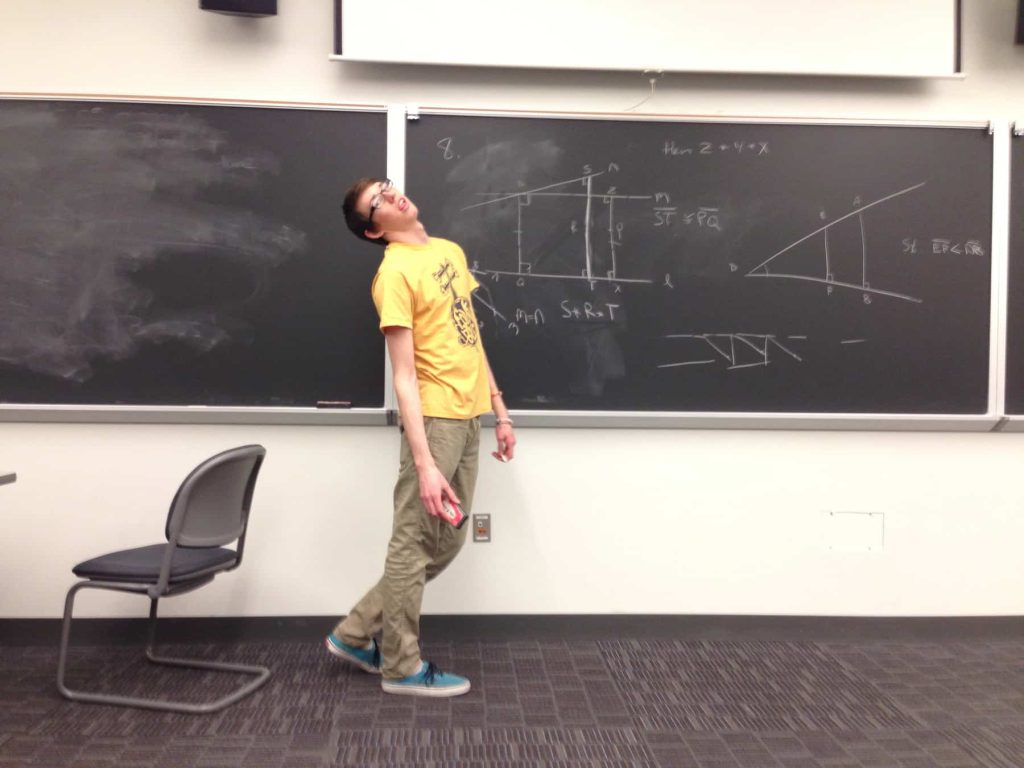 Ben goofing off at the chalkboard.

I explored these dual engineering programs several years ago when my son Ben, who will soon be starting his senior year at Beloit College, was contemplating majoring in engineering. While Ben wanted to consider engineering he had zero interest in attending a university. He wanted to pursue a bachelor’s degree at a liberal arts college.

Ben already understood what a liberal arts education offers because his sister Caitlin was a student at Juniata College, which is one of the liberal arts colleges featured in late Loren Pope’s popular book, Colleges That Change Lives: 40 Schools That Will Change the Way That You Think About Colleges. Caitlin enjoyed all the perks that a liberal arts college can provide, including small classes, great interactions with professors, internship opportunities and the freedom to explore her academic passions.

In doing some research, however, I discovered the existence of 3-2 engineering programs, which allow students to attend a liberal arts college for three years and obtain a bachelor’s degree in a major like physics or chemistry. The student transfers after three years to an engineering school, such as Washington University in St. Louis, for an additional two years to earn an additional bachelor’s degree in engineering.

How Good Are 3-2 Engineering Programs 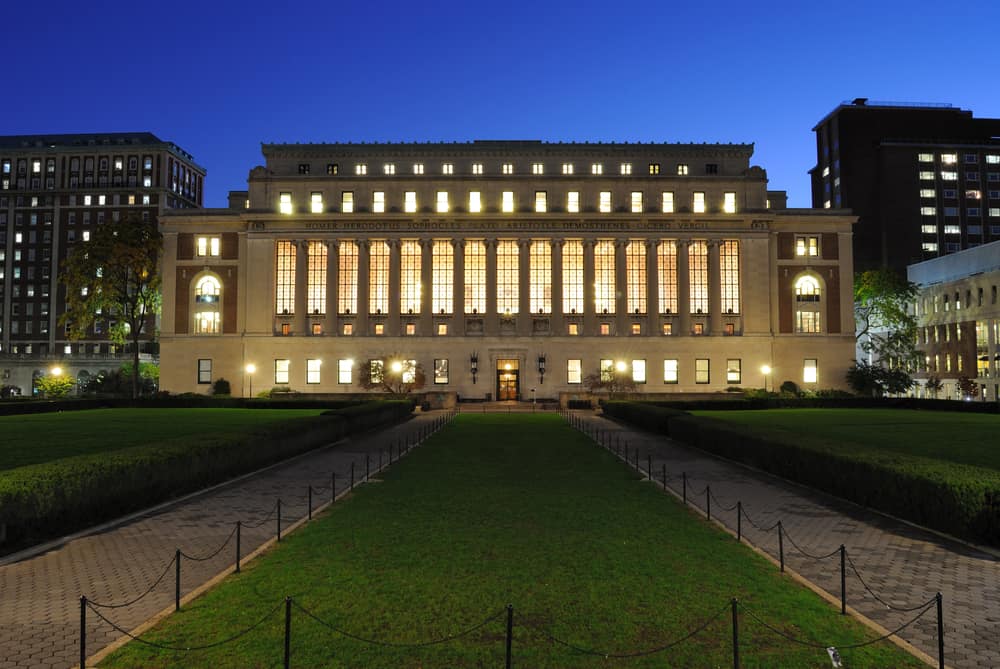 The Columbia coordinator called 3-2 programs a “hidden jewel” and her peer at Wash U. said if he had to do it over, he’d get his engineering degree through a 3-2 program.

Because the liberal arts students take their prerequisites, including four semesters of math, in small classroom settings, they are well prepared for the rigors of engineering—and can be better prepared than those who start at engineering schools where classes are typically much bigger. They are also less likely to “wash out” because they are more likely to avoid professors who believe it’s their duty to “weed out” weaker engineering candidates.

Employers also love the liberal arts/engineering majors since they not only possess the technical skills, but also know how to write papers, make presentations, and think beyond the requirements of an engineer. The 3-2 coordinator at Washington U. at the time told me that the dual-degree graduates at his institutions are highly popular with employers.

After initially considering a possible double major in physics and engineering, Ben switched over to mathematics as a major with a minor in studio art. 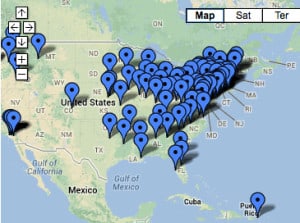 Click on the following link to learn more about Columbia’s 3-2 engineering program.

Here is the link to Washington University’s 3-2 engineering program. Here are the liberal arts colleges and universities that participate in Wash U’s dual degree program.

Columbia and Wash U aren’t the only schools that offer dual degrees, but they are popular choices at many liberal arts colleges.

Here are links to some other dual degree programs:

Teens who are interested in this engineering alternative should contact the 3-2 coordinator (often a physics professor) at the liberal arts colleges on their lists. When we were visiting colleges, we made sure we met with this professor. The dual-program coordinator can share what courses a student must take — lots of mathematics and physics. When I was researching schools, Columbia transfers had to have a minimum GPA of 3.0 and at Washington University it was a GPA of 3.25.

One of the drawbacks of the dual degree programs is that students must leave after three years to pursue engineering. That is a hard sell for some students. Students can graduate in four years and then transfer to an engineering school, but that will increase the cost.

Where Should This Teen Attend College? Part II
Beware of the College Bait and Switch