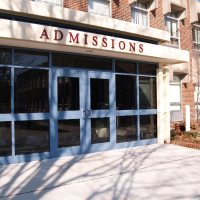 By Lynn O'Shaughnessy on October 20, 2014 in Admission practices, Admissions, Applying

Both admission reps vigorously assured the counselor who asked the question that their institutions would never do such a thing. Both of them bragged that their universities were need blind for admission decisions. In other words, they never, ever took financial need into consideration during the admission selection process.

Of course that sounds good, but what is far more relevant is what these — or any other schools — do when accepted students need financial aid. At most institutions, most students who require aid experience a higher-ed phenomenon called gapping. That’s 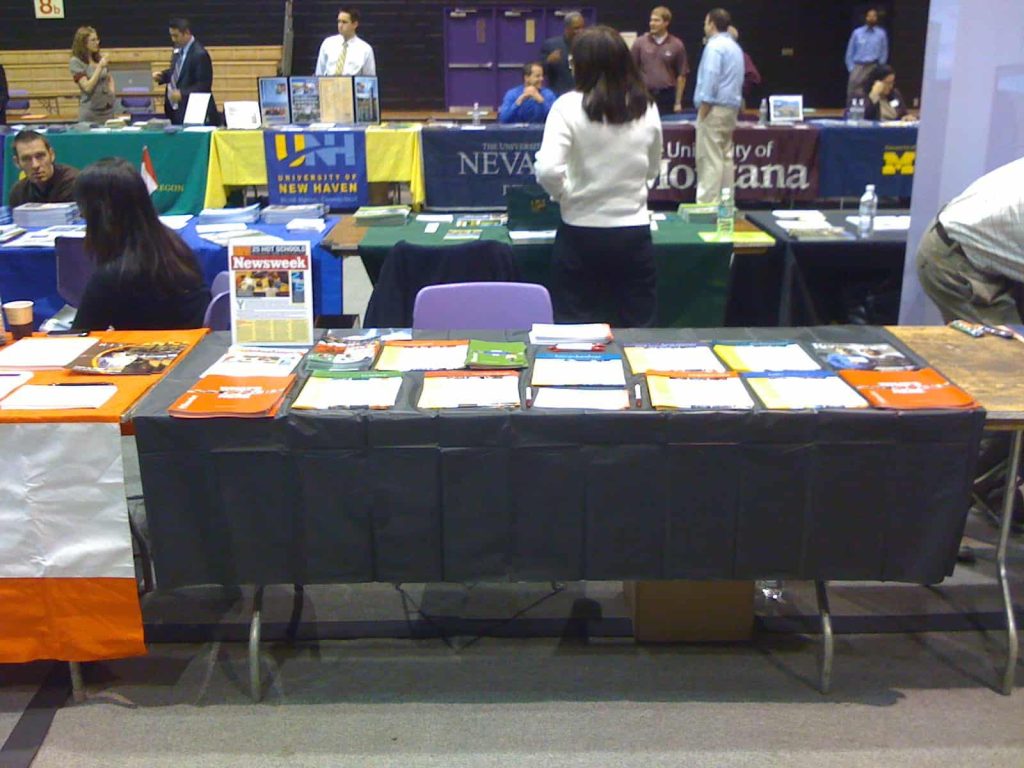 when the university produces a financial aid package that doesn’t include enough money to cover the student’s demonstrated need.

Sometimes the financial aid gap can be quite large. A $50,000 school, for example, might give a student a financial aid package that includes a $20,000 grant with the rest in loans. In a case like this, the gap is so large it’s scary.

I think this Q&A exchange illustrates what I consider to be a troubling problem. A lot of admission reps, particularly the young staffers of which there are many in this field, have little to no knowledge of the tough decisions that are being made back at their motherships by the senior administrators in the admission and financial aid offices, who must make tough decisions with finite resources and competing institutional goals.

At college fairs, these young staffers encourage teenagers by handing out shiny marketing material and telling these kids that the 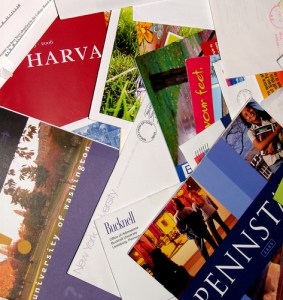 schools gives out lots of money. But try having a deeper conversation with one of them about a specific child’s chances for meaningful financial aid. Often they will suggest not worrying about the money at this point in the process.

At the conference, I asked one of the admission rep presenters what percentage of financial aid need that her university typically met. It’s easy enough to find out on the College Board or the school’s Common Data Set. I asked it simply to find out if she knew. And she didn’t.

What she did tell me was the range of merit scholarships the school awards. But that isn’t what I asked and that isn’t particularly helpful when you are a 18-year-old kid or a parent and wondering how much college will cost.

Rather than depend on young reps for information that will be vague at best, parents need to find answers elsewhere. Among the resources that I would recommend are tools from such resources as COLLEGEdata and College Board.

Here is a video that I recorded that explains how you can find more generous schools that was mentioned in a New York Times column over the weekend.

Don’t Let Colleges Snooker You
Getting Help With the FAFSA