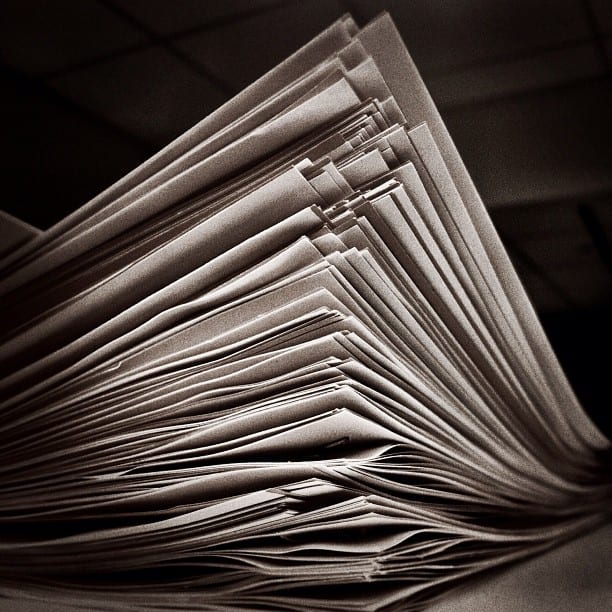 By Lynn O'Shaughnessy on September 24, 2012 in Admission practices, Admissions, Applying

Note: I wrote this post about priority applications a year ago, but it’s just as timely now. LO

I received an email yesterday from a friend of mine whose son is a brilliant high school senior. She wanted to know what they should think about invitations her son has received to apply to colleges through VIP or priority applications.

Here is her question:

My son has received approximately 10+ email/print invitations from schools to complete their priority applications. These invitations say there are no essays, no application fees and quick scholarship notification, etc. The schools that I can remember are:

Is this a gimmick to increase their application numbers? Would it be worth filling out the applications (meaning – do you think there is any scholarship money at the end of the tunnel?) I appreciate any thoughts you might have on this matter.

What my friend has described is a college application that’s referred to in the industry as a fast app or fast application. This is the time of year when high school seniors across the country are receiving these apps whether they are called priority apps, VIP applications or some other names.

Here is how an article in The Chronicle of Higher Education once described these quickie applications:

For these reasons, some counselors call them “crap apps.” Matthew J. DeGreeff, director of college counseling at the Middlesex School, in Massachusetts, uses a simile instead. “This is like catnip for admissions deans,” he says, “because you can expand the application pool overnight.”

The Motivation Behind VIP Applications

Why are schools making it easy for students to apply?

For starters, it boosts their applications numbers. With the help of outside firms, colleges send out thousands and even tens of thousands of applications that are easier for teenagers to complete than the typical ones.

That’s what Drexel University has been doing, according to another Chronicle article. The school buys hundreds of thousands of names of teenagers who have scored within a certain range on the SAT and then sends them a letter asking if they’d like more information. All the students who respond yes end up getting an VIP application. Can everybody be a VIP?

In contrast, Ursinus College has abandoned its fast application practice (to its credit), which had made the liberal arts college, a red hot school as its applications soared. You can get a better appreciation of the fast-app practice by reading this New York Times article from earlier this year:

A College Opts Out of the Admissions Arms Race

Schools Not That Into You

Just because a student receives one of these applications certainly doesn’t mean the school is interested in him or her.  In some cases, schools use these applications to increase their applications so they can reject more students.  Selectivity, after all, is something that US News’ college rankings care about.

If applicants receive scholarships from a school, it’s not because they completed fast applications. In fact, relying on a fast app might cause a student to overlook talent scholarships that may require an additional application. The easiest way to find out if a school will give a teenager a scholarship is to use its net price calculator.

Don’t apply to a school because it appears to like you. Only apply for the right reasons and you won’t get snookered by fast apps.

Application image courtesy of jenni from the block.

20 Responses to Don’t Be Fooled by Priority Applications