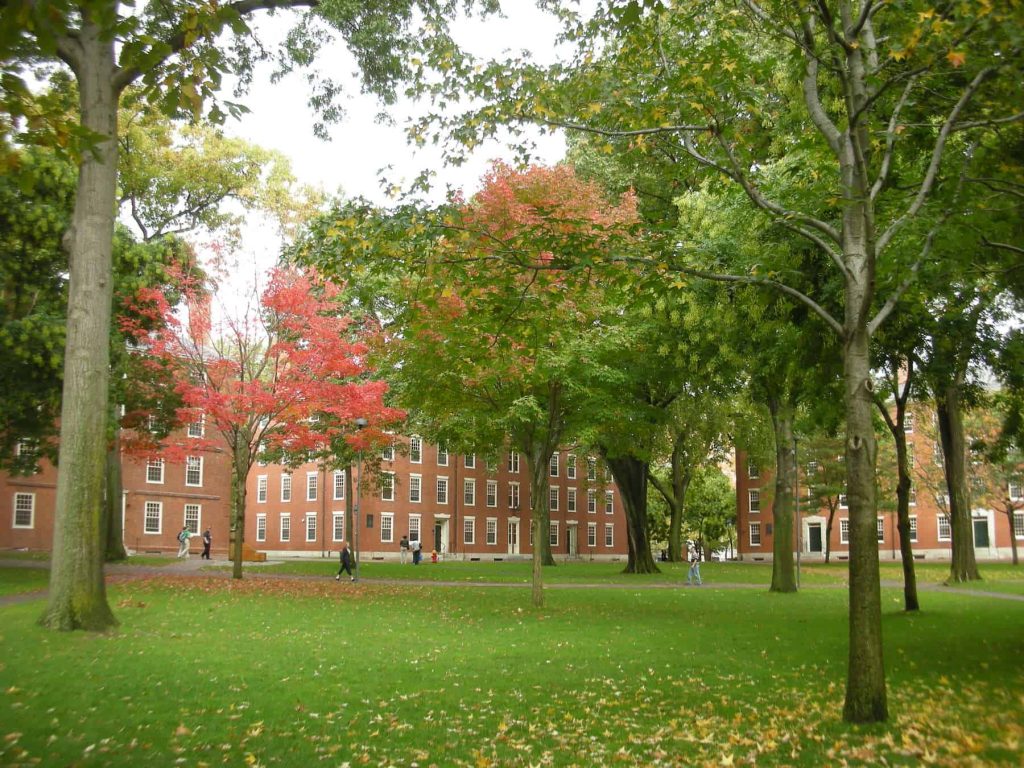 I received an email from a mom over the weekend who was unhappy that her daughter, who beat the odds and got into an Ivy League school, didn’t receive a scholarship from the institution.

Here is her note:

Our annual household income is more than $750,000 –my daughter is admitted to Harvard – does that mean we have to pay full price?  We may be “rich” but I have FOUR children to educate.

Obviously, this family doesn’t qualify for need-based aid and what the mom didn’t understand was that Harvard doesn’t give any of its rich students  merit scholarships.

Ignoring the Schools With Merit Scholarships

The most elite universities – the ones that reject more than 90% of their applicants – don’t need to give merit scholarships to rich students because they will flock to these schools anyway. As long as brand names like Harvard, Yale, Princeton remain synonymous with higher-ed quality, investment bankers, CEOs, oil sheiks, celebrities and other assorted billionaires and millionaires will write those big checks.

This mom will be on the hook for a Harvard degree that will easily cost more than $240,000.

I don’t think many people reading this are going to feel sorry for this mom. Myself included. About 99% of schools in America – I’m not exaggerating – would have given this girl a merit scholarship so she had plenty of opportunities to cut the price of her degree.

Earlier this year, I wrote about the plight of other rich parents who discovered that the elite schools that had accepted their daughter had not given her any money. In the following post, I provide instructions on how you can tell if a particular school gives merit awards to affluent students:

Getting Bad News From Johns Hopkins

A Poor Girl Heading to a Commuter School 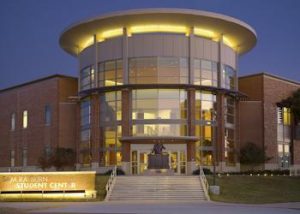 Hours before getting that question about Harvard, I got a note from a low-income high school senior, who had been reading my blog religiously and who had dreamed of attending a high quality university in Texas. She mostly got loans from the private and public schools she applied to and I feel sorry that she didn’t receive better news.  I expect, however, that this young woman, who diligently pursued her college dream with no help from anybody, will succeed in life no matter where she ends up attending college. She anticipates attending the cheapest school on her list  Texas A&M University at Commerce, which charges tuition of just $5,500. Forty four percent of students at this Texas A&M campus leave after one year and many are poor.

Why the Fixation on Harvard? 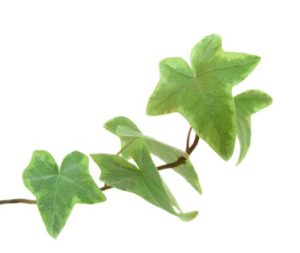 got into the Ivy League institutions and other highly elite schools.  It makes no difference that the only ivy that most students are going to come into contact with will itch and require calamine lotion.  Less than one-tenth of one percent of college students attend these elite schools.

If you have read some of these breathless dispatched, you would have learned that once again the  acceptance rate for Harvard, Yale and Princeton had declined.

When I wrote a blog post on April’s Fool Day a year ago for my college blog at CBS MoneyWatch that suggested that Princeton had rejected all its applicants so it could become more exclusive than Harvard, my editor (a Penn grad) didn’t immediately dismiss it as a joke. If you’re curious, here is the post:

Princeton University Rejects All Its Applicants

What bothers me about the Ivy fixation is this: If these students are really as smart as they seem, why do they believe that East Coast elite schools enjoy a lock on providing the finest education to their students?

I’ll write more about this topic in my next post.

5 Responses to Getting Stiffed by Harvard