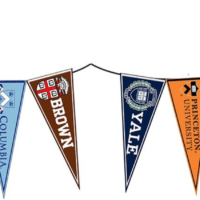 By Lynn O'Shaughnessy on January 8, 2019 in Admissions, College rankings

Does your child need to attend an Ivy League college or other elite university to end up getting great jobs with great salaries? The answer is…

At the risk of being obnoxious, I repeated my answer because the parents, who are most likely to obsess about Ivy League colleges or other elite universities, are the ones who haven’t gotten the message or are resistant to it.

After crossing paths with thousands of parents over the years through my blog, presentations and my online course, I ultimately concluded that it’s the high-income, educated (often with advanced degrees) parents, who believe that a degree from a place like Stanford, Harvard or Duke is the best (and perhaps the only) way to ensure financial success for life.

What I find especially ironic is that these parents believe the Ivy League hype even though the vast majority of them didn’t attend these elite schools and they did just fine.

What these moms and dads don’t understand is that children from affluent households will typically earn higher lifetime salaries regardless of where they attend college. They don’t need a golden ticket from Harvard because they were born into golden-ticket households. 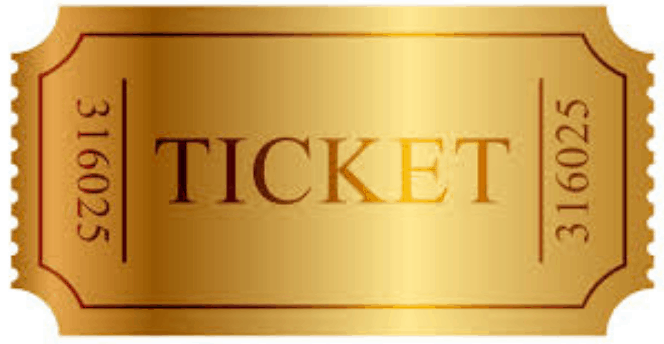 But hey, don’t believe me. Believe the respected researchers who have closely examined this issue.

A couple of landmark studies demonstrated this reality quite a few years ago and brand new research has produced some of the same conclusions, but with one fascinating twist.

Here are three main conclusions from the original studies, which were published in 2002 and 2011: 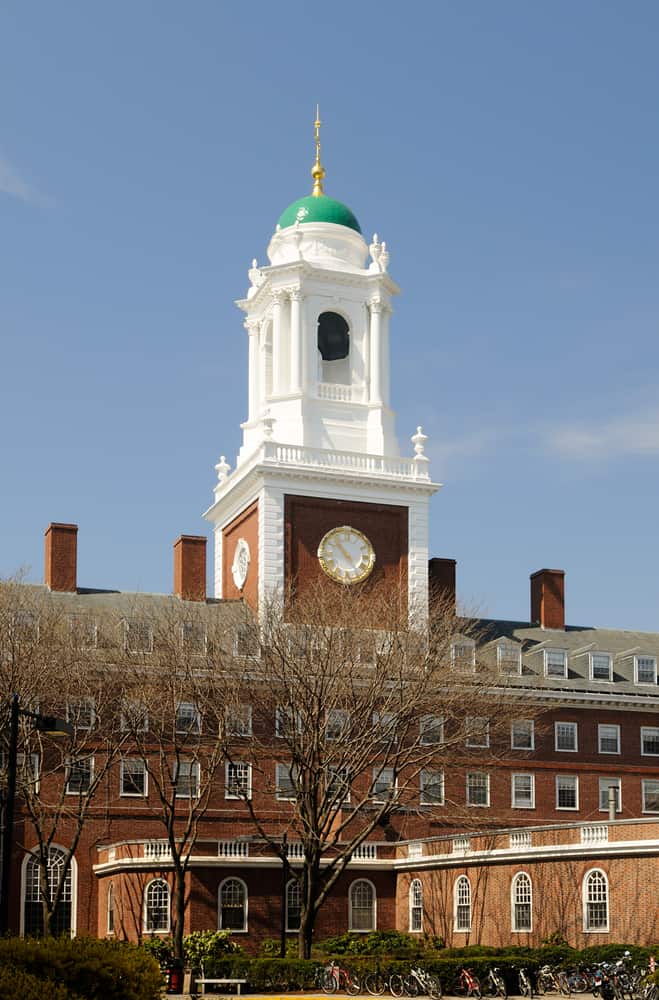 Students who graduated from Ivy League schools and those who were accepted into Ivies, but attended other institutions, ultimately made the same salaries over their careers.

Students who graduated from Ivies, as well as students who were rejected from the Ivies, but shared the same high academic profiles, also were making the same salaries in their careers.

Folks, it’s not the Ivies that make the difference.

To drive home this point to a ridiculous degree, I have told people that bright, rich students could have spent their college years in a closet and they likely would still have become successful.

An Ivy League degree did result in higher salaries for students who were minorities, low-income and the children of parents without college degrees. This makes sense since these children don’t enjoy the benefits  that wealthy children have.

Despite the documented benefit of an elite degree for students of modest means, the prestigious schools primarily fill their freshmen ranks with overachievers from rich and ultra-rich households. (This is the kind of stuff that has made me cynical – actually disgusted – about higher-ed behavior, but that’s a subject for another day.)

Here is a blog post that I wrote back in 2011 about these two highly cited studies, as well as a New York Times article about this research:

I ran across a study, which was published last month, that prompted me to revisit this issue. The aim of the authors from Virginia Tech, Tulane and University of Virginia was to determine if the findings of the original Ivy League studies were holding up.

Here are three things that the academics found:

Just like the original studies, white, high-income white men with the same academic profiles did not enjoy any salary boost for attending an elite university.

Low-income and minority students, along with those without college-educated parents, did enjoy a significant salary boost.

Here is the different twist:  the overall income that women graduates from Ivy League schools earned was 14% higher than their non-Ivy League peers. That is certainly significant, but there’s a hitch.

The Ivy grads did not make more per hour in their jobs than their equally bright female peers.

Instead, these female Ivy grads earned more income overall because they stayed in the workforce longer. These women were more likely to delay marriage, to delay having children and stay working longer. The researchers also discovered that these women, who are more career focused, had a four percent lower chance of getting married.

Last month The Atlantic did a great job of summarizing all the research in this article:

Does It Matter Where You Go to College?

I think it’s critically important for affluent parents (and their children) to stop fixating on these elite research universities.

Attending these colleges perversely requires near perfection from admission offices. Teenagers must sacrifice their high school years in an attempt to achieve that perfection which can lead to abject misery, mental health and physical disorders and alienation from parents.

Here is an insightful and important post about the toxicity of the elite admission race that a guest contributor – Matt Steiner from Compass Education – wrote several years ago.

Get a Road Map for College

If you want to learn how to cut the cost of college and find wonderful schools, enroll today in my online