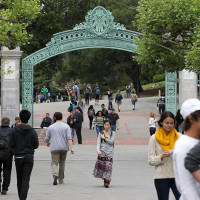 By Lynn O'Shaughnessy on January 30, 2014 in California universities, Colleges, Universities

I think this is a good time to examine this issue since the Princeton Review just released it’s 2014 best value list of public colleges and universities.

The Princeton Review included many state schools on its value list that are extremely expensive for nonresidents.

According to federal statistics, here is the list of the most expensive public universities in the country for nonresidents:

Nine of these expensive schools above (I highlighted them) also made Princeton Review’s list of the 75 “best value” public institutions.

For many outsiders, the cost of any of the University of California campuses, including Berkeley and UCLA, will be in the $55,000 range. The University of Michigan charges $50,000.

I’ve been told off the record that when the University of California decided to make an aggressive push for wealthy outsiders, administrators decided to simply set its nonresident price above Michigan’s, which used to be the nation’s priciest state institution.

Here are a few more thoughts on the subject: 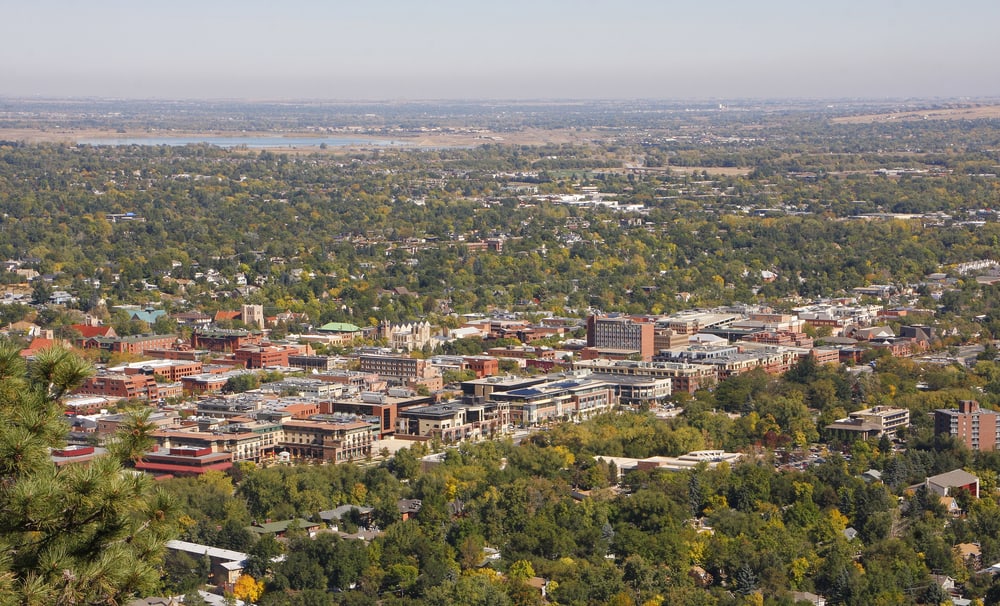 That was the hope of a teenager whose situation I profiled in my previous post on the subject. The state university the girl expects to attend in the fall costs $50,000 a year for nonresidents. The parents will only pay for one year and expect the girl to qualify for in-state tuition and cover the remaining three years. 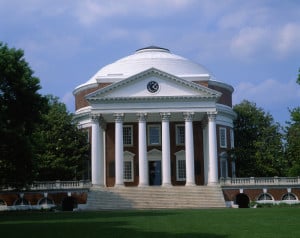 If you aren’t rich, I’d strongly suggest that you forget about attending flagships that enjoy golden brand names like the Universities of California and Michigan or that are located in desirable geographic areas such as the Universities of Colorado and Arizona.  These schools and others with strong US News rankings are hungry for outsiders who can bankroll an education that can cost more than $200,000.

Some of these schools, such as Arizona and Michigan, provide token merit scholarships (the averages are  $7,642 and $6,816  respectively), but that won’t go far when you will be paying private school prices for state educations. Some flagships, such as the University of Wisconsin and University of California campuses, don’t give any merit scholarships to outsiders. University of Virginia had an impressive financial-aid policy, but it’s getting scaled back.

Prestigious state schools are charging high prices because they can. Plenty of wealthy families are willing to pay the tab because of the prestige attached to schools like the College of William and Mary,  UCLA and Georgia Institute of Technology.

Unfortunately, some students heading to these premiere institutions can’t afford the cost and will face scary debt loads just to earn a diploma from a school with a marquee name.

It’s easier to get into prestigious flagships as an outsider now because these institutions need the easy money. If parents are willing to pay $50,000 to attend Indiana University, (like one of the dads in my old post appeared ready to do) IU will gleefully take the money.

I wrote a story for my college blog over at CBS MoneyWatch a couple of years ago about a dad, who works at Columbia University, whose daughter had planned to attend the University of Michigan in the fall of 2011. She attended the new student orientation before her dad noticed that he had misread the bill. He thought the tuition was going to be a total of $19,000, but that was the price per semester!

If you look beyond the most popular flagships, plenty of state schools offer significant discounts to nonresidents. The New York state universities (SUNY’s) , for instance, represent some excellent values. Unlike many states, New York state has continued to support its public universities at levels other state legislatures have long abandoned. Another great buy is the University of Minnesota in Minneapolis.

Like the flagship schools, whether you qualify for admission and merit scholarship can come down to your academic statistics. You can often find a scholarship matrix on the websites of universities. The one below comes from the University of Nevada, Reno.

I once heard from a mother who said her daughter is such a good student that she deserves to attend a flagship outside her state of New Mexico. (UNM offers generous scholarships to nonresidents — even those with just a 3.0 GPA!) I agree that smart students should conduct a broader search, but what bothered me was that it only occurred to the family to check out other state schools.