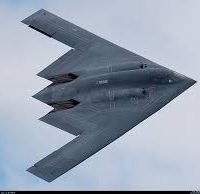 By Lynn O'Shaughnessy on September 25, 2013 in Admission practices, Admissions, Applying

Do the schools that your children are interested in attending know that they exist? Or will they be stealth college applicants?

As you’ll learn momentarily, stealth applicants can unwittingly hurt their admission chances at some colleges and universities.

The number of teenagers who are applying as stealth applicants has been growing at both public and private colleges and universities. Students are pegged as stealth applicants if the first recorded time that they reached out to a school is when they apply. The figures below of stealth candidates are a bit dated, but it shows a trend that I bet is continuing to grow.

What’s the Deal With Stealth Candidates

Here are three likely reasons why the number of stealth candidates are increasing:

It’s easier to apply to schools thanks to the Common Application that a growing number of schools — nearly all private – are using.  With the Common Application, a child will use one main essay regardless of how many applications he or she sends out and all his basic information will essentially be the same.

It’s also much simpler for teenagers to apply to schools because of the use of VIP or priority applications. I wrote about these dubious fast-track applications in this blog post: Should You Be Flattered by a College’s Red Carpet Treatment?

Students also believe that they can research schools on their own just by logging into their lap tops. They can take virtual tours, check out information on scholarships and financial aid and talk to friends who attend without ever coming to the attention of an admission rep. Some of these students, according to a study by Southern Methodist University are intimidated by the prospects of communicating with admission offices.

First-generation and lower income students may not know that they should be routinely reaching out to schools, according to SMU’s research. The school’s enrollment figures below suggests this could be a factor.

Resisting the Temptation to Be a Stealth Applicant

As you can probably imagine, stealth applicants fluster schools. The institutions are more skeptical of a student’s desire to attend their schools if they haven’t reached out to them in traditional ways such as college fairs, campus visits, emails and online requests for information.

The schools that are going to be less concerned — or unconcerned – about this lack of a connection are state universities that are inundated with applications and don’t enjoy the luxury of reviewing applications holistically.

I had conversations with admission officials from two schools  during my trip to the annual conference of the National Association for College Admission Counseling last week that would strongly suggest that students should not be admission lurkers. 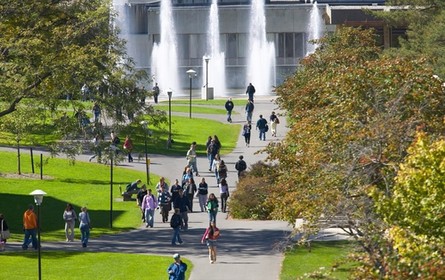 I talked with Eric Maguire, the vice president of enrollment and communications at Ithaca College. who told me that students who express the most interest in the upstate New York

In time for the admission season for the freshmen class of 2012-2013, Ithaca created an ambitious social networking site for teenagers who were interested in attending the school. Students who participated in the social network were able to do such thing as uploading pictures, chatting with other students on the site, posting comments and asking questions of staff and faculty.

Ithaca believed that these engaged prospects would be more likely to attend Ithaca so the admission office processed their applications first.

Ithaca believes the new policy is paying off. The freshmen retention rate of students who were selected using this new admission tool increased from 84.3% to 87.5% and Maguire believes the school can get this number up past 90%.

“Before we weren’t necessarily gravitating to the students with more interest in the school, but now we are saying, ‘Let’s take a look at this interest.'”

As far as Maguire is concerned, the new policy is a win-win. Ithaca is more likely to accept students who really want to come to the school and those students are then more likely to graduate.

I met another admission administrator on a plane leaving the conference and she told me that demonstrated interest at her liberal arts college that’s located in the South is very important. She said that if a teenager did not contact the school before applying he or she was waitlisted. It doesn’t matter how talented the student is.

In the wait-list notice, the school explains to the applicant why they were wait listed.

Judging How Important Demonstrated Interest Is

To get a sense of the importance of demonstrated interest at a school, you can head to COLLEGEdata and type in the name of a school. When you pull up the profile, click on the school’s Admission link and scroll down the page until you see a chart of how important each of 19 admission factors at to a school.This information can obviously be more important than just looking at an applicant’s level of interest in a school!

Here is what I found when I looked at West Point’s admission factors: 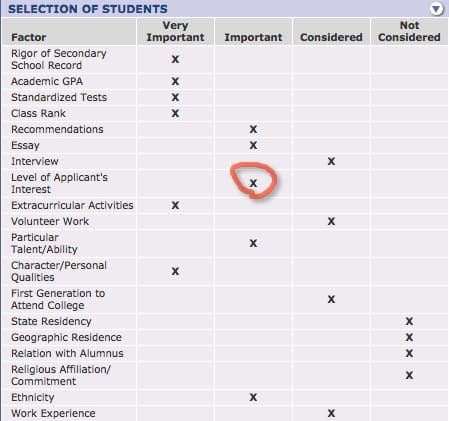 This information, which is taken from a school’s self-reported Common Data Set, won’t be full proof.  It’s best just to assume that a school wants to know you exist before you apply.

Random Thoughts from a College Conference
Should Your Child Apply Early Action or Early Decision to College?