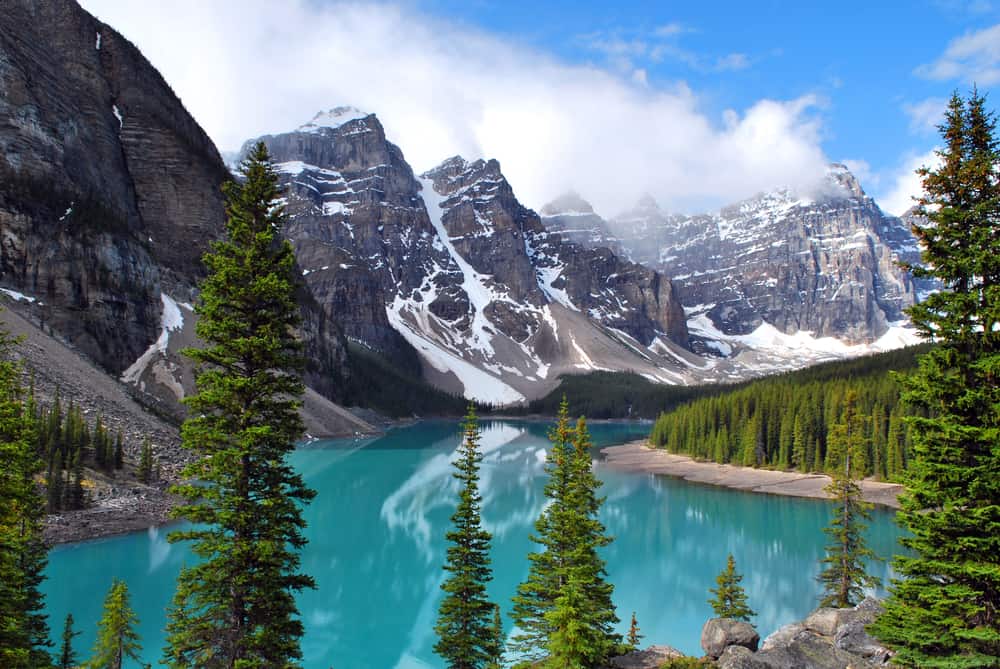 Ever thought about attending a Canadian university?

A growing number of Americans are considering earning a college degree from up North. Actually, it’s not as far north as you might think because most Canadian universities are near the US border.

Here are some reasons why you might want to consider exploring schools in Canada.

The costs at Canadian universities will often be lower than at private colleges in the United States, as well as public universities in the U.S. for out-of state residents.  Americans will pay roughly $25,000 to $30,000 a year. That price includes books, incidentals and coverage in Canadian health insurance. 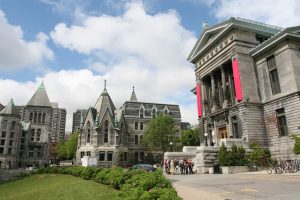 “For your bang for your buck, Canadian schools are an amazingly good quality,” Whitney Laughlin, a college consultant in Santa Fe, NM, and British Columbia.

2. Canadian admission process can be forgiving.

Canadian schools can be great for late bloomers. Strange but true: some Canadian universities, such as the University of British Columbia, only looks at 11th and 12th grade report cards when examining transcripts. If you messed up in the first two years of high school, it’s not a deal breaker.

Canadian universities can be a boon for poor test takers. Some schools don’t require the SAT or ACT test scores though some may request the scores if a student’s GPA is lower.

Canadian post-secondary education is uniformly strong and much more standardized than in the U.S. Canadian universities offer a world-class education in some gorgeous cities. 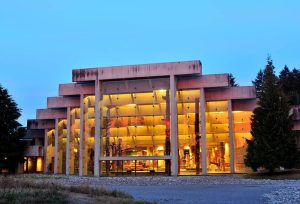 American families can still borrow through the Stafford or PLUS loan programs, which are loans offered by the federal government for U.S. citizens.

Most Canadian universities are large public institutions, but there is a notable exception — Quest University, an amazing liberal arts college located in a stunning setting in British Columbia. This is going to sound strange to Americans, but Quest is the only private, secular nonprofit college in Canada.  About 25% of Quest students are from the U.S. Here is an article from The New York Times about the school.

8. A fast track to becoming a Canadian resident.

Attending college in Canada can give you a fast track to becoming a permanent resident, which can then lead to citizenship. You could ultimately become a citizen of both the U.S. and Canada.

Lynn O’Shaughnessy is the author of The College Solution:  A Guide for Everyone Looking for the Right School at the Right Price.