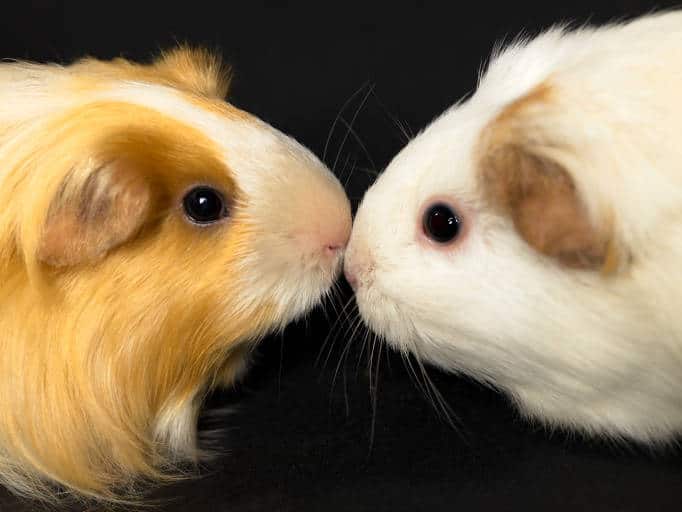 By Lynn O'Shaughnessy on October 26, 2011 in Admission practices, Admissions, Applying

Last night my nephew Matt sent me his college essay to check out. We had talked a couple of weeks ago about what might make a compelling topic.

I told Matt that he needed to write an essay that conveyed in vivid detail what kind of teenager he is. You can write a college essay that’s humorous, reflective, inspiring…it doesn’t matter. But the essay has to reflect back on the teenager writing it.

I suggested that he focus on his love of animals. Matt, who wants to pursue a career working with animals, is a 21st century Dr. Dolittle. Horses, cats, dogs and other animals are drawn to this skinny vegetarian. One night, for example, while Matt was watching over his dying guinea pig, he dosed off and when he awoke an hour later that poor little critter had spent his last store of energy dragging himself over to collapse at Matt’s side. Who can’t be moved by that kind of devotion from a pet?

The essay that Matt emailed me last night while I was watching the St. Louis Cardinals botch Game 5 of the World Series (sigh) was well written. The grammar and flow of the essay was excellent. I wasn’t surprised since writing is Matt’s strong suit. The content of the essay, however, disappointed me.

Matt wrote about what a hard worker he is at high school and how he values education.  I can’t think of another teenager, who has worked harder at school, but this is hardly an appropriate subject for a college essay. An admissions rep can look at his transcript and conclude that he has applied himself.

I urged Matt to take another shot at the essay. Essays can matter, particularly at colleges, as opposed to universities, where students are evaluated holistically.

A story on National Public Radio earlier this year illustrates how a college essay can make a difference. The NPR reporter produced the piece after spending time with the admission committee members at Amherst College as they reviewed applicants’ files.

In the radio spot, the Amherst dean was heard reading a snippet of an applicant’s essay out loud and expressing her concern:

I’m troubled by one sentence in the first essay: I rarely get truly fascinated with a subject. And then he goes on – music is his exception. What am I supposed to do with that? My jaw dropped. I mean, that was flabbergasting.

Just one sentence in the essay — that prompted questions about the applicant’s intellectual curiosity — squashed any chance the teenager had of gaining entry into Amherst, which rejects 85% of its applicants.

I am eager to see what Matt comes up with next. He is applying to Westminster College, a lovely liberal arts college in Fulton, MO, which is a school that I recommended he take a look at. He hopes to get his application in by Friday.

To provide him with some inspiration, I sent Matt the link to some of Connecticut College’s winning college essays that are posted on the school’s website. I read several of them and they are awesome.

If you have suggestions on how to write a great college essay, please use the comment box below. I’d love to hear from you.

No. 1 Tip for Writing a Great College Essay

6 College Essay Tips From a Pro

6 Responses to Can a Guinea Pig Be In a College Essay?