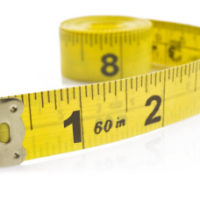 When searching for schools, parents are increasingly asking admission reps this question: Will my child earn a good salary after graduating from your college?

College and university admission staffs will enthusiastically answer yes (!!!) to that question, but proof is almost always flimsy at best.

Schools typically brag about high job placement statistics for their graduates because they rely on job surveys of their new alums. These surveys, however, are plagued with low participation rates and those that do participate are usually the ones with jobs!

Ways exist, however, for you to check what new graduates are making at individual colleges and universities right down to the average salary figures for students with specific majors. It is also possible to get a sense of the role that schools are playing – if any – in launching their grads in their careers. In other words, what is the return on investment that schools are providing their graduates?

I want to share a promising resource that I recently discovered that can help, but first here is some background on this important topic: 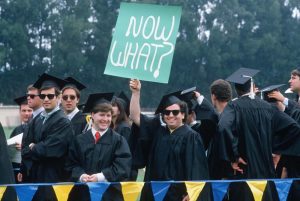 For years the only easily accessible source of salary statistics for individual schools has been the annual PayScale College Salary Report, which relies on workers voluntarily sharing their wages if they want to use its salary comparison site. Not exactly ideal.

Last year the federal government started releasing aggregate beginning salary figures for grads who earned bachelor’s degrees at individual schools. This salary data, which you can find on the federal College Scorecard website, comes from graduates who either obtained federal grants, most notably the Pell Grant for lower income students, and/or borrowed federal college loans.

This method leaves out the salaries of many affluent students who did not qualify for federal grants and didn’t need to borrow. The available data fails to cover the salaries of roughly half the graduates. Again not ideal.

A huge factor in graduates’ future pay is actually whether or not their parents are affluent. Grads are much more likely to earn better wages if they came from a high-income household.

This reality means that it’s arguably more important where middle and lower-income students attend college than upper-middle class and rich students. The non-privileged students need a college to give them a career advantage that they didn’t get by virtue of their birth.

The availability of salary data has led to a keen interest in measuring the value that an individual school adds to a student’s future success. Value-added measures attempt to isolate a school’s contribution to student outcomes that are distinct from what you might predict based on student characteristics. Here is how the Brookings Institution, which has created a college grad value-added tool, describes it:

Using value-added measures is a “way to compare colleges on a more equal footing by adjusting for the relative advantages or disadvantages faced by diverse students pursuing different levels of study across different local economies.”

One of the advantages that value-added measures can compensate for is one that elite schools enjoy. Every year, these highly ranked schools excel at plucking “winners” from their applicant pool (wealthy teenagers with high ACT/SAT scores) rather than accepting applicants that they can help turn into winners.

This brings me to the salary resource that I recently discovered – Educate to Career.

To measure whether a school provides its graduates with a career advantage, you should definitely take advantage of the value-added tools on the site of this nonprofit.

Educate to Career has created a college ranking system that enables families to identify schools that provide a quality education with proven career placement records at the lowest cost possible. ETC defines a quality education as teaching students a skill set that is marketable and that leads to a real career with stable earnings.

In evaluating schools, ETC determines the added economic value that an institution provides its students. It defines this value as being the improvement in earnings and employability of graduates that is measured against the total cost of the education.

The tools offered on Educate to Career’s website measure the career outcomes of graduates from 1,182 four-year private and public colleges and universities. The site ranks schools based on such factors as the following:

Using these and other criteria, Educate to Career created what it calls the ETC College Rankings Index of its universe of schools.

Among the schools performing the best are some state universities (using in-state tuition rates only) that are reasonably priced for many of its residents and that produce grads who do well in the job market.

For the 2016 rankings, these are the schools perched at the top: 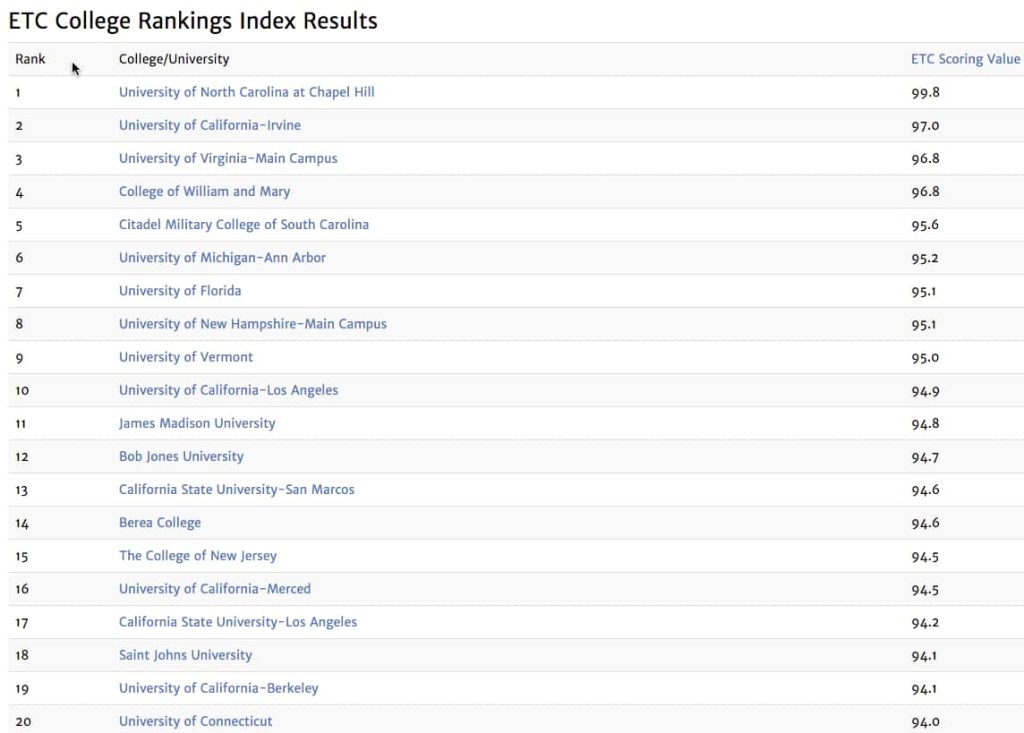 Among the private schools that are near the top of the list are Bob Jones University (12), Berea College (14), St. John’s University in Minnesota (18), Brigham Young University (21), College of Saint Benedict (24), Saint Vincent College (25), Westminster College in Pennsylvania (30), St. Michael’s College (33), Wofford College (34) and Moravian College (25). If you are beholden to U.S. News & World Report’s flawed rankings, these are surprising names!

In the rankings, you’ll also see an ETC Scoring Value for each one that illustrates the economic value added. In the list above, you can see the schools are bunched together. The top school – University of North Carolina, Chapel Hill, had a scoring value of 99.8 out of 100 while the school in 50th place – Virginia Tech – scored at 92.2, which is also excellent.

Educate to Career says the top third of schools among the 1,182 evaluated share this in common:

The middle third of schools are doing okay, but could improve.

On Educate to Career, you can also check out the average salaries of graduates with a particular academic major in specific occupations. To find this valuable information, click on the site’s Career Counselors link and then the College and Majors Outcome button.

Using Educate to Career, here is an example of what new journalism majors at the University of Missouri, Columbia, my alma mater, are now making versus graduates at Northwestern University:

The fact that journalists graduating from Northwestern earn more money in nearly all categories than the University of Missouri is a factor you would want to consider when choosing a school. That said, the students who attend this elite private institution on average will have earned higher SAT scores and be wealthier (standardized test scores and income are highly correlated) than students at the University of Missouri. As a group, wealthy students with high test scores will earn higher salaries in their careers than students with lower scores from less privileged backgrounds.

In fact, Educate to Career rates Northwestern at 375th among the pool of 1,182 schools in terms of the institution improving the prospects of its alums beyond what you would expect. In comparison, University of Missouri is ranked at 155th.

This tool could arguably be of most value when comparing schools that attract students with similar academic profiles in a state or region that you are interested in exploring.

Where the Data Comes From

So how accurate is the data that Educate to Career is sharing?

I posed that question to Michael Havis, the founder of Educate to Career, who has had a career in sales, marketing and business development.  He said the figures are extremely accurate and the methodology and algorithms are far more sophisticated than any else available.

Havis became interested in college ROI when he was looking for schools for his own son and was dissatisfied with what he saw. He turned to Job Search Intelligence, which is a leading provider of information relating to educational attainment and career outcomes. Among Job Search Intelligence’s clients are more than 5,000 employers, including over half of the Fortune 500.

Educate to Career relies on significantly more data points than any other source that I’m aware of. Job Search Intelligence uses dozens of data sources from such places as the Census Bureau, Bureau of Labor Statistics, U.S. Federal Reserve, and National Center for Education Statistics when generating its college statistics. You can learn more about this site and its methodology here.

The best way to cut the cost of college is to become an educated consumer. You can learn how by attending my popular online course, The College Cost Lab.

Sign up for The College Cost Lab now and you’ll get access to the class beginning on Memorial Day weekend! Lynn O’Shaughnessy

Is a Trophy School Worth the Price?
Digging Deeper When Researching Colleges

6 Responses to How To Measure College Grad Salaries