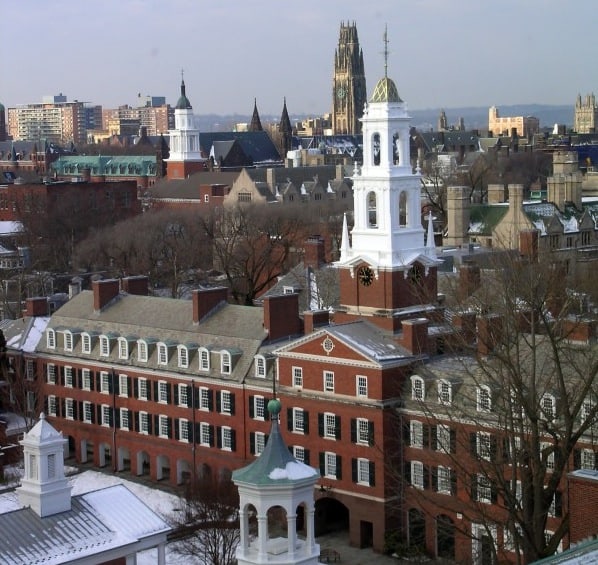 Do you need to graduate from an Ivy League school or other ultra elite college to earn the highest salaries?

Many families believe that graduates who can put Princeton or Yale on their resume will fare significantly better financially than smart students who end up earning their degrees from elsewhere.

In a famous study, two economists tackled this question about a decade ago and concluded that Ivy League graduates did not enjoy an earnings advantage monopoly. The same economists—Alan Krueger at Princeton and Stacy Dale at Mathematica Policy Research— revisited the question with even more compelling data that led them earlier this year to draw even stronger conclusion.

Updating a Landmark Study on the Ivies

To appreciate the researchers’ latest findings, you need to understand why the original study, which has been cited repeatedly over the years, caused such a commotion. In the first study, the economists noted that students who graduated from elite schools like Swarthmore College and University of Pennsylvania earned higher salaries than students from less selective schools. This conclusion was no different from conventional wisdom.

Here, however, is what was explosive: Dale and Krueger concluded that students, who were accepted into elite schools, but went to less selective institutions, earned salaries just as high as Ivy League grads. For instance, if a teenager gained entry to Harvard, but ended up attending Penn State, his or her salary prospects would be the same.

In the pair’s 2011 study, the findings were even more amazing. Applicants, who shared similar high SAT scores with Ivy League applicants could have been rejected from the elite schools that they applied to and yet they still enjoyed similar average salaries as the graduates from elite schools. In the study, the better predictor of earnings was the average SAT scores of the most selective school a teenager applied to and not the typical scores of the institution the student attended.

The researchers originally looked at students who started college in 1976, and in the new study they revisited what happened to these graduates. With the passing time, the salary advantage for the now middle-aged graduates, who attended elite schools, as well as those who gained admission, but passed on the chance, remained. The new study also looked at students who entered college in 1989.

In an E-mail exchange with Krueger and Dale, the researchers made this observation:

“The consistency of our findings across nearly 30 years and for two cohorts makes the findings more compelling. In contrast, our earlier study was based on the earnings of students during a single year for those who attended colleges during the 1970s.”

Students Who Do Best in Ivy League Schools

As with the earlier study, there were some students who did fare better financially if they attended elite colleges and universities. The students who fell into this category were Latino, black, and low-income students, as well as those whose parents did not graduate from college.

In an E-mail, the researchers explained these exceptions:

When I asked Dale and Krueger whether the latest research would quell the pervasive belief that the Ivy League schools represent the ticket to a prosperous life, they responded: “It certainly might make some parents and students less anxious about the admissions process.”

Do All Admission Reps Know What They Are Talking About?

25 Most Expensive Colleges and Universities

How to Avoid a Student Loan Disaster
Where Are the Freshmen Coming From?

5 Responses to The Myth of the Ivy League