By Lynn O'Shaughnessy on December 19, 2012 in Admission practices, Admissions, Applying

Many of you probably aren’t aware of the changes that are in store next year for the main essay in the Common Application.

The news isn’t good.  After conferring for 1 1/2 years, a committee of counselors decided to strike a blow against teenage creativity.

If you’ve seen the Common Application, you can appreciate that there isn’t a lot of room for creativity in the college application except for the main essay.

The committee, however, decided to eliminate the best essay question available – Option No. 6 – beginning in the  2013-2014 admission season.  This option prompts applicants to write on:  “Topic of your choice.”

The Freedom to Write the Best Essays

The son of a friend of mine used Option No. 6 when he wrote about how he would love to create a superior pickle. He got into Yale.

After choosing Option No. 6, one of my nephews wrote a college essay that shared the simple joy he experienced during the many weekends that he spent volunteering 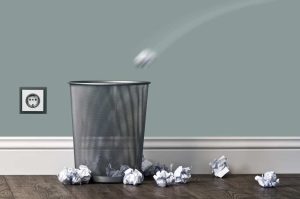 at a ranch for abandoned farm animals. This animal lover, who is a freshman at Westminster College in Missouri, started his essay with a vivid description of one of his main jobs — dumping wheelbarrows full of horse manure into a huge, steaming mountain of dung near the stable.

Both of my own children selected No. 6 option too. My son wrote about his lifelong love of tinkering. It’s rare for a day to go by without Ben making something with his cache of  wood, dowels, wire, solder, duct tape, paint, magnets, and other stuff. The first thing Ben wants to do when he returns home from his study abroad in Budapest this week is to buy lumber for the Christmas presents that he is going to make.

Coincidentally, the Common Application announced it was ditching this valuable option on the day I talked with a friend whose daughter had attended a summer camp at Cal Tech. During the camp last summer,  a representative from Cal Tech’s admission office urged the teenagers to choose the “topic of your choice” option when writing their college essay.  The admission rep explained to the teenagers that it’s the one essay topic that allows them to be creative and selecting this choice would give Cal Tech a better idea of what kind of person is applying to the school.

Eliminating Option No 6 might have forced teenagers, who wrote winning college essays to Stanford University, to change their topics. I wrote the following blog post about the creative opening lines of some of these Stanford essays:

Do the censors, who put the kibosh on Option No. 6,  really think that students would rather write on one of the other topics in the Common Application lineup, such as Option No. 4:

Describe a character in fiction, a historical figure, or a creative work (as in art, music, science, etc.) that has had an influence on you, and explain that influence. 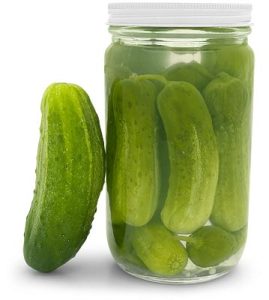 That snoozer would be better left as an English course assignment. It’s the sort of question that’s going to prompt a lot of kids to just make stuff up. And colleges are probably going to be flooded with cliched essays that deviate little from one another.

I would much rather learn more about the kid who wants to make better pickles.

Not surprisingly, there’s been a lot of push back about this essay change. (The Common Application will reveal the new essay topics, sans Option No. 6, on March 1. )

In an op-ed in the Washington Post this fall,  Doris Davis, a former board president of the Common Application, diplomatically backed into her concerns about the admission essay change:

The Real Motivation for the Assault on Creativity

So why did the Common Application folks make this boneheaded move? I suspect in part it’s because the people behind the decision weren’t writers. If there had been professional writers on the panel, they would surely have blockaded the door until the group agreed to leave Option No. 6 alone.

Reading the tea leaves,  it appears that the counselors believed that Option No. 6 needed to be eliminated because minorities students would have trouble with this question. I surely hope that this isn’t the motivation because I think it is HIGHLY INSULTING to students of color!!! 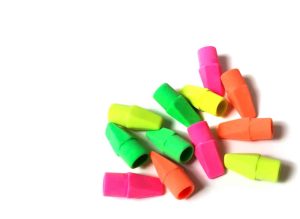 As a volunteer at my son’s high school in San Diego (High Tech High), I  helped many students with their college essays, including the sort of students whom the counselors appear to want to protect.  I estimate that the majority of the students at this charter school were minorities and none of the students whom I assisted expressed a fear of being creative. The most vivid essay that I recall during my time volunteering was written by a young woman whose  dad escaped out a bathroom window when the INS raided his workplace. In reaction to this close call, the family did not use the lights in their apartment for months.

Whether a teenager is rich or poor or white, black, brown or any other color, what they need is a better idea of how to write an admission essay. One reason why students are confused is because I believe that high school counselors and English teachers typically don’t understand what elements are necessary to compose an excellent admission essay. An English paper is an entirely different animal than a college essay. 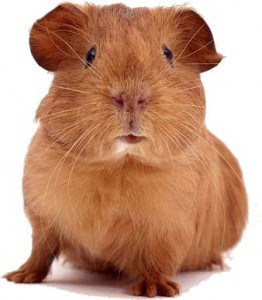 I’ll give you one example of what I’m talking about. Like a lot of high school seniors, my nephew Matt originally wrote his college essay in his English class. (He attended a private boys’ high school in St. Louis.)  Matt wrote about his pet guinea pig who had recently died. Matt described how sick Bucky was, how brave he was and how he had used his last energy to crawl to Matt’s side. The English teacher signed off on this essay and Matt was going to use it in his applications until he talked to me.

“Matt,” I said,  “your guinea pig isn’t going to college, you are. Colleges want to know about you, not your pet. I know how much you loved Bucky, but this isn’t going to work.”

Matt and I talked about ways that he could write an essay that would reflect his love of animals and he settled on writing about his experience at the rescue ranch. He wrote a tightly focused essay that was stuffed with delightful details. Matt didn’t have to tell the admission readers in the essay that he loved animals, it came through in his story.

Rather than censoring what students can write about in their college essays, I wish the folks at the Common Application would explore ways to educate teenagers across the country about how to write a proper college essay. That would be extremely helpful.

If you want to weigh in on this ill-conceived essay change, the nonprofit says it will continue to listen to feedback. Here is the email to share your thoughts: essay@commonapp.org. 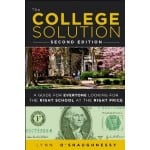 24 Responses to Uh Oh! Messing With the Common Application Essay