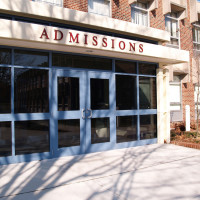 By Lynn O'Shaughnessy on July 31, 2013 in Uncategorized

When you are researching colleges, here is another question to ask: are the professors hard graders?

Do any of the schools on your child’s list favor the anti-grading inflation policies of Princeton University?

Or is your child looking at schools that are more like Brown University which has the reputation of giving out easy “A’s.”

Inside Higher Ed wrote an article – Study Suggests Admissions Decisions Rewards Grade Inflation – on the study this week. Here is background on the research which the journal PLOS ONE published: 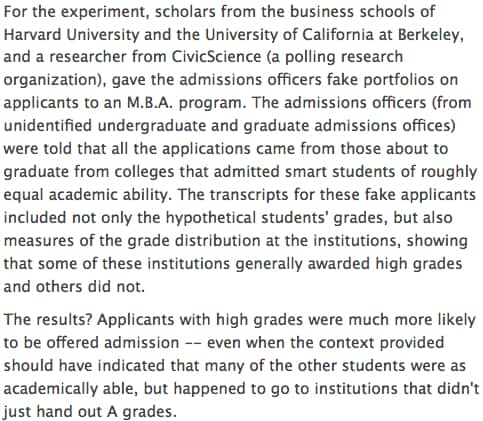 You can learn more about this grading phenomenon at the website of GradeInflation.com, which is the creation of Stuart Rojstaczer, a former Duke Professor.

I wrote about the scholar’s work in a CBS MoneyWatch post three years ago. If you check out my post you will see the schools with the toughest and easiest grades from his study:

Grade Inflation: Colleges With the Easiest and Hardest Grades

Where Are the Easiest Graders?

In my CBS MoneyWatch post I noted that the most elite public and private universities tend to dispense much easier grades.  Princeton is a notable exception.

In a paper on grade inflation, Rojstaczer argued that affluent students who tend to go to these schools in much higher numbers are receiving an unfair advantage by getting easier A’s. These students (and their parents) feel they are entitled to higher grades because they managed to gain admission into the nation’s most elite schools.

In Rojstaczer’s study, the average GPA at private schools was 3.30 and at some of these schools the average was 3.5 or even 3.6. At Brown University, two thirds of the grades were A’s.

Professors at less selective colleges and universities, where students don’t have that sense of entitlement, tend to give out lower grades. Overall, students at state universities earn lower grades than their peers at private schools.

According to Rojstaczer, the average GPA is 3.01 at state schools, but the GPA at many state flagships, where the students bodies are typically much more affluent, the GPA is 3.2.

One of the interesting conclusions that the academic made was that students at regional state schools, such as California State University Fullerton, tend to have some of the hardest grading policies.

Here is a grade chart that illustrates the phenomenon from GradeInflation.com: 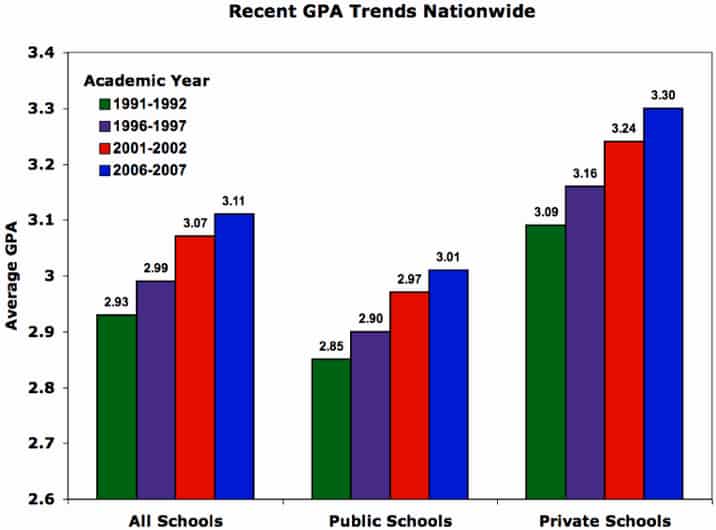