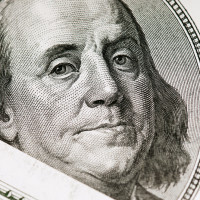 Today I’m answering a question from a father, who is puzzled by the Expected Family Contribution figure he generated when using an EFC calculator. I think my answer to him will be helpful for just about anybody who will eventually be filing for financial aid.

If you don’t understand what the term EFC is, please read this post first:  What Is Your Expected Family Contribution?

At 51 years old, I am the oldest parent. We were surprised that our FAFSA Expected Family Contribution came in high at $36K. It seems high compared to the examples that you give in your workbbook, Shrinking the Cost of College, for our income and savings/investments.

Has the EFC for a given AGI increased over the last couple of years? The FAFSA form seemed straight forward and am pretty certain that we filled it out correctly. Does the EFC of 36K seem about right for our situation?

That EFC may be right. I tried using your figures myself by using the College Board’s EFC Calculator, but I didn’t have everything I needed including how much in taxes you paid and the number of people 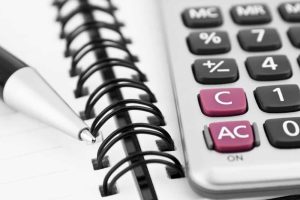 in your household. I just guessed that there are three people in your household and that you paid $12,000 in taxes. Using the calculator, I got around $29,000 for your federal EFC.

Here are a few things that you need to keep in mind:

You and your wife have a considerable amount in 401(k) plans (Congratulation!) and you don’t pay taxes on the contributions, which are automatically stashed away in these workplace retirement plans.

In calculating your EFC, the financial aid formula adds back in the tax deduction that you receive for your contributions. In other words, the tax break you captured for contributing  pre-tax dollars to you and your wife’s 401(k) plans will be added back into your income for financial aid purposes. This money is considered untaxed income.

This isn’t an issue, however, for parents who contribute to a Roth IRA because those contributions are made with after-tax dollars. In other words, you don’t get an upfront tax break for contributing to a Roth, which by the way is an excellent way to save for retirement. If you want to learn more about the beauty of Roth IRA’s, here is a really old blog post that I wrote when I was still a financial journalist:  Why the Roth IRA is Superior.

The FAFSA formula only cares about retirement contributions for the 12-month period that the application covers. As I already mentioned, the contributions are considered untaxed income. The FAFSA, however, never asks about how much you have stashed away in retirement accounts because that is irrelevant for financial aid purposes. You could have millions sitting in retirement accounts, but it wouldn’t increase your EFC at all. 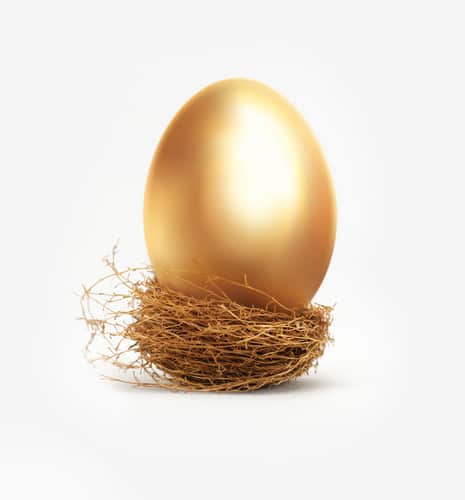 Here is something else that would also impact the dad’s EFC:  The federal government has been reducing the size of the non-retirement nest egg that families can shield from the financial-aid calculations.

When you file for financial aid, the FAFSA formula automatically exempts some of your non-retirement assets from financial aid calculations. The older the parents, the more they can shield because older parents are edging closer to retirement.

The bad news is that this asset shelter – formerly called the Education Savings and Asset Protection Allowance – has been shrinking lately. Two years ago, for instance, a 51-year-old could shelter $54,200 in nonretirement money from financial aid considerations. Last year the figure dropped to $52,900, which is the figure the dad found in my college finance workbook that’s available on my website. For 2013-2014, the asset shelter has dropped to  $40,900. When the asset allowance shrinks, an EFC can rise.

Why the Asset Protection Allowance is Shrinking

I asked Mark Kantrowitz, a financial aid guru and the publisher of FinAid.com and FastWeb.com, why the allowance has been getting smaller.  He explained that it’s because the annual allowance is tied to the Consumer Price Index, which can fluctuate significantly each year. Here’s what Mark said specifically:

The APA is the present value of an annuity which, when the older parent reaches age 65, would yield enough money to supplement Social Security benefits to the BLS moderate living standard. Since it uses current CPI as opposed to an estimate of average CPI of the next n years, the figure is very volatile, fluctuating from one year to the next.

So basically when the CPI and inflation is low, the APA will be lower because the parent with that hypothetical annuity wouldn’t need as much to live on in his/her future retirement based on one year’s CPI. It seems unfortunate that the government doesn’t use an average of several years worth of CPI figures, but that is the reality.

Because of the volatility, Kantrowitz advises parents to count on a range when contemplating their asset allowance. For a 48-year-old parent, which is the median age for a parent with college-age children, roughly $40,000 to $50,000 in non-retirement assets will be sheltered. 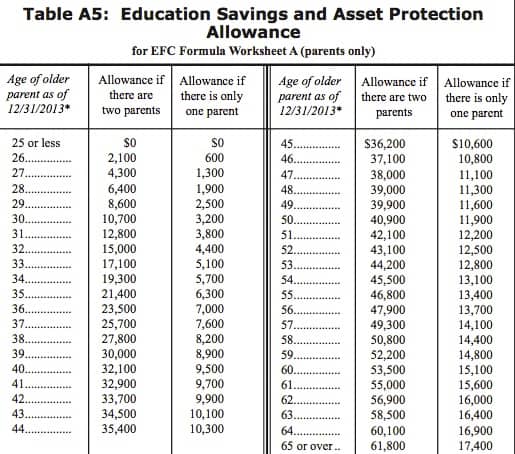 Lynn O’Shaughnessy is the author of second edition of The College Solution and her workbook, Shrinking the Cost of College, which is only available on her website.